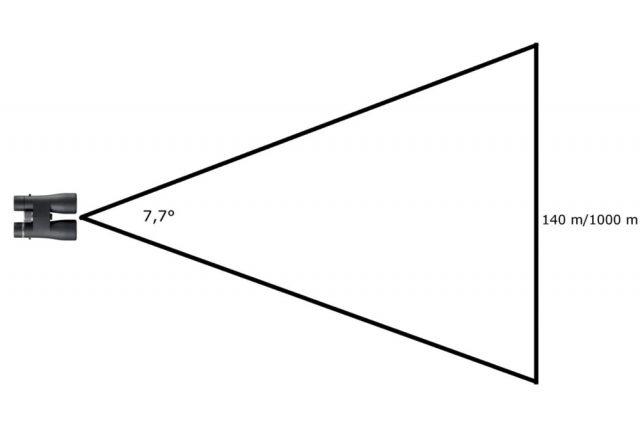 What if we told you it is easier to walk on the Moon or stare a tiger straight in the eye than you thought? Simply grab a pair of binoculars. For nearly any bird that passes by you, binoculars can reveal the details, make colors stand out, and increase the possibilities of recognizing what you see. But before running off to the first store that sells these optics, here is some information that might be useful to know beforehand. 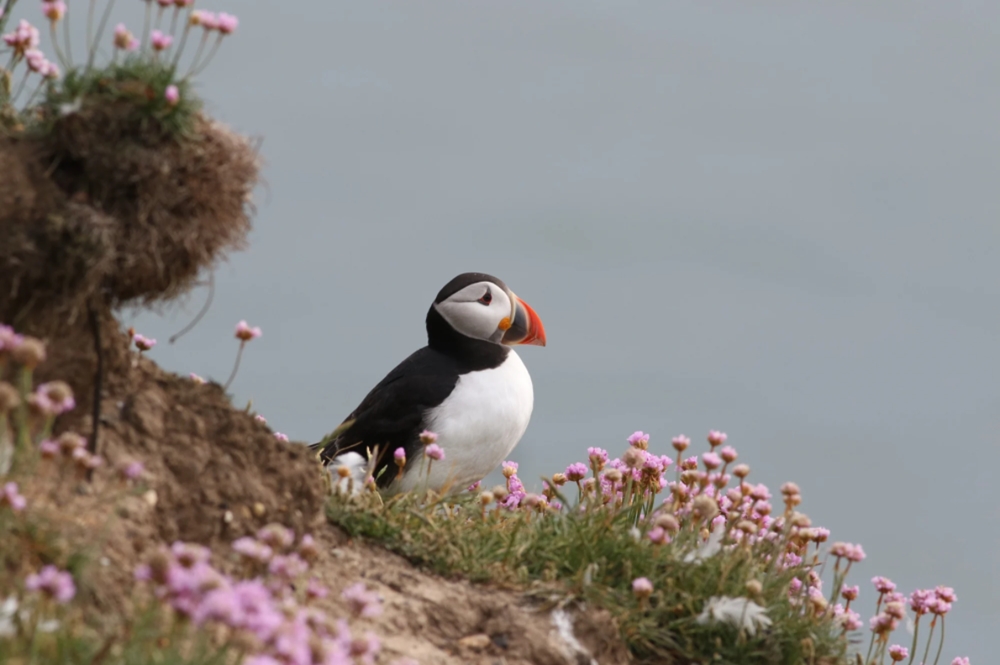 According to the Cambridge Dictionary, binoculars are “a pair of tubes with glass lenses at either end that you look through to see things far away more clearly.” More precisely, binoculars are optical devices consisting of two smaller telescopes, one for each eye, that provide the observer with a magnified view of distant objects. 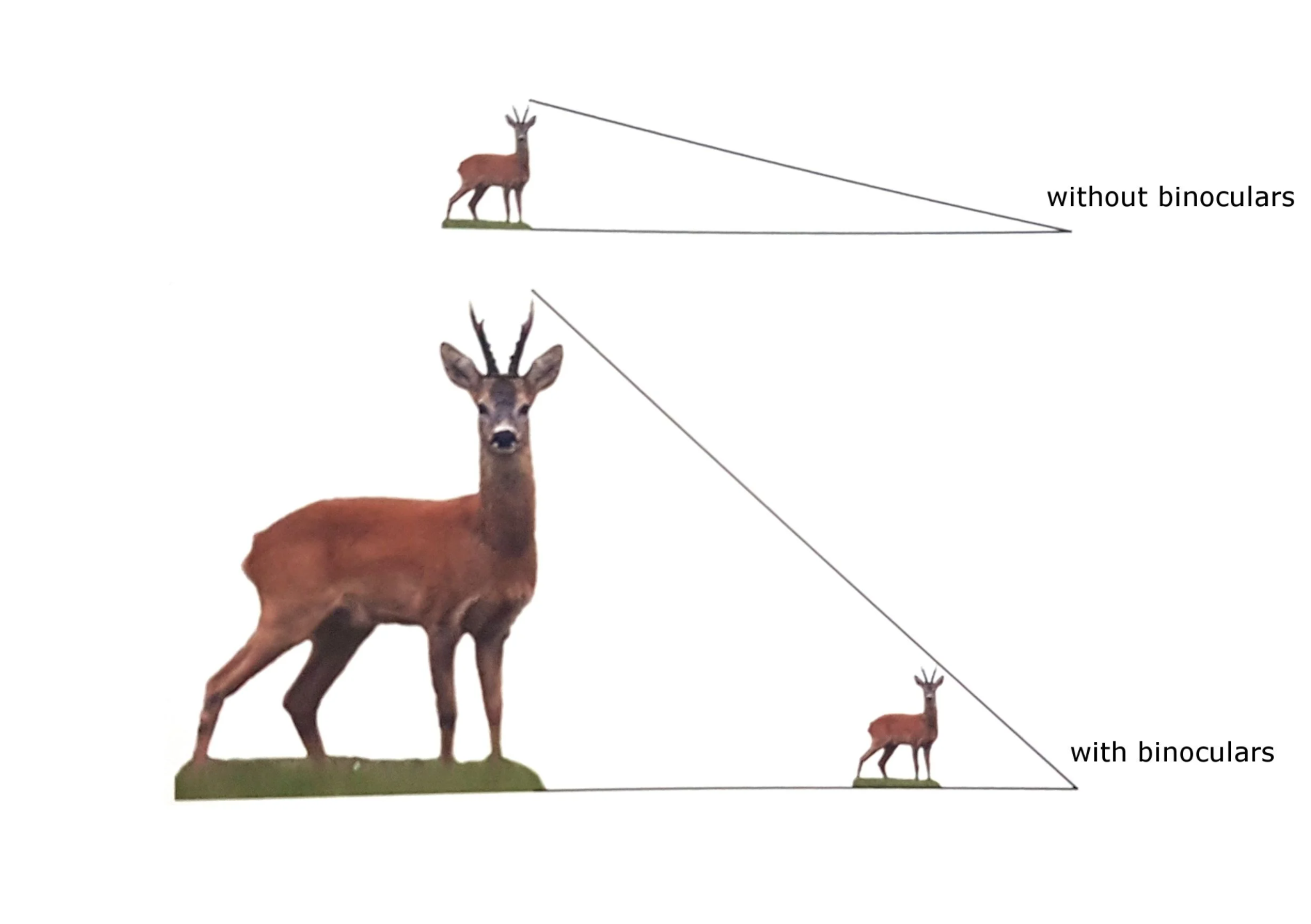 Magnification is a number that shows how close the target seems when observing through the binoculars. If your main goal is zooming in close on distant objects, picking a high magnification is most suitable. Just know that even though a higher magnification makes the object appear closer than it actually is, it also narrows the field of view, which makes it more challenging when in search of the desired target. 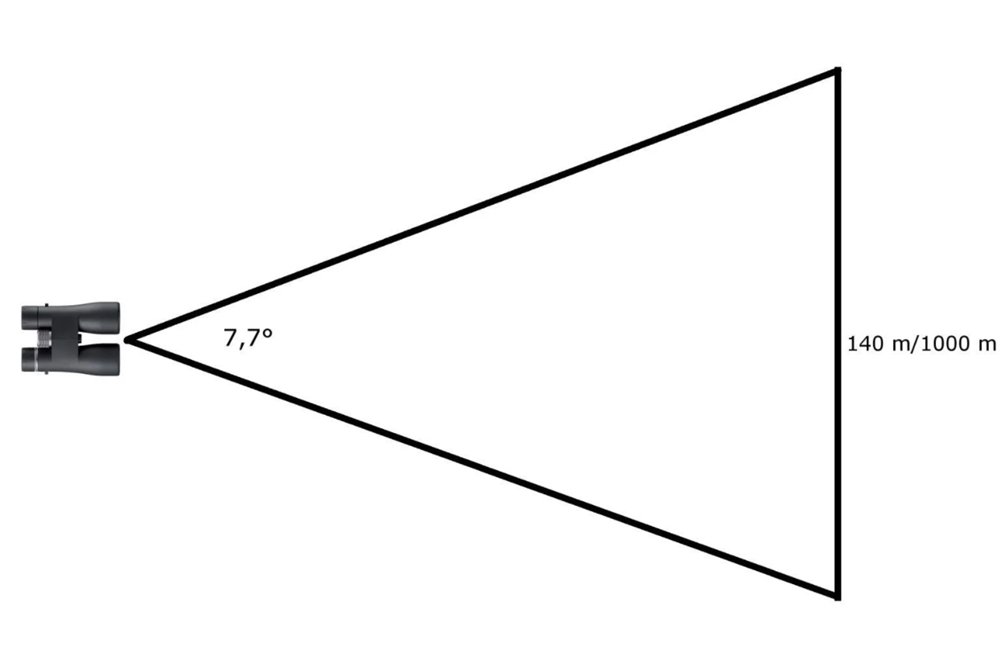 12x is for us, the limit, if you are not using an image stabilized binocular. Having binoculars with a 15x magnification is already risky, especially if you plan on observing for longer periods of time. The image may be too shaky and it brings much more trouble than it is worth. Even 12x magnification models are often mounted on a tripod for this reason.

Binoculars can take you to the Moon without having to move a muscle. Deciding between 8x and 10x binoculars is a personal choice, but before making this decision, you should know that a higher magnification also causes a shakier image, so if you wish to hold binoculars in your hands, the highest magnification we would recommend is 12x.