According to the Cambridge Dictionary, binoculars are “a pair of tubes with glass lenses at either end that you look through to see things far away more clearly.” More specifically, binoculars are optical devices that supply the user with a magnified view of faraway objects. They are made up of two small telescopes, one for each eye.

Where and when to use them? When hunting and birding in order to observe animals without getting physically too close to them and scaring them off, when hiking, on a boat, traveling, as well as at sporting events and concerts, especially if there are no available front row seats. Binoculars are mostly used by nature lovers, but others are also no stranger to the optical gadget.

Why Were Binoculars Invented?

Surely, most have always wanted to see further away than what can reach the bare eye. As humans, we have continuously been intrigued by objects that are distant and difficult to see. This has always been the case – Phoenicians in 3,500 Before the Common Era and Canadians in 2020 – there is no difference in this respect. But the binoculars we know today were invented because of the need for a device fitting for both eyes for the military, as we will observe later on.

When Were Binoculars First Used?

Somewhere around the year 3,500 BCE the Phoenicians were cooking on the sand and discovered glass. This might seem an uneventful occurrence, but for binoculars, it was a breakthrough, as said glass was in the shape of a lens and it consequently brought us to the optical gadget we use today. 5,000 years later, the telescope was introduced. And from then on, binoculars were born.

When Were Binoculars First Invented?

As mentioned, the development of binoculars began almost concurrently with the development of the telescope. In 1608, a patent for this optical device was requested, as well as approved, but only if the device would have had two barrels instead of one. Later on, in the 17th and 18th Centuries, the binoculars began to look a lot more box-shaped, but they were difficult to handle and not high-quality.

This changed in 1825, and that is the year for which we can say the first real pair of binoculars were introduced. The Porro prism was invented in 1854 and the roof prism in the 1870s. And what made it all glue together was the invention of a quality glass of the famous glassmaker Carl Zeiss in 1894. 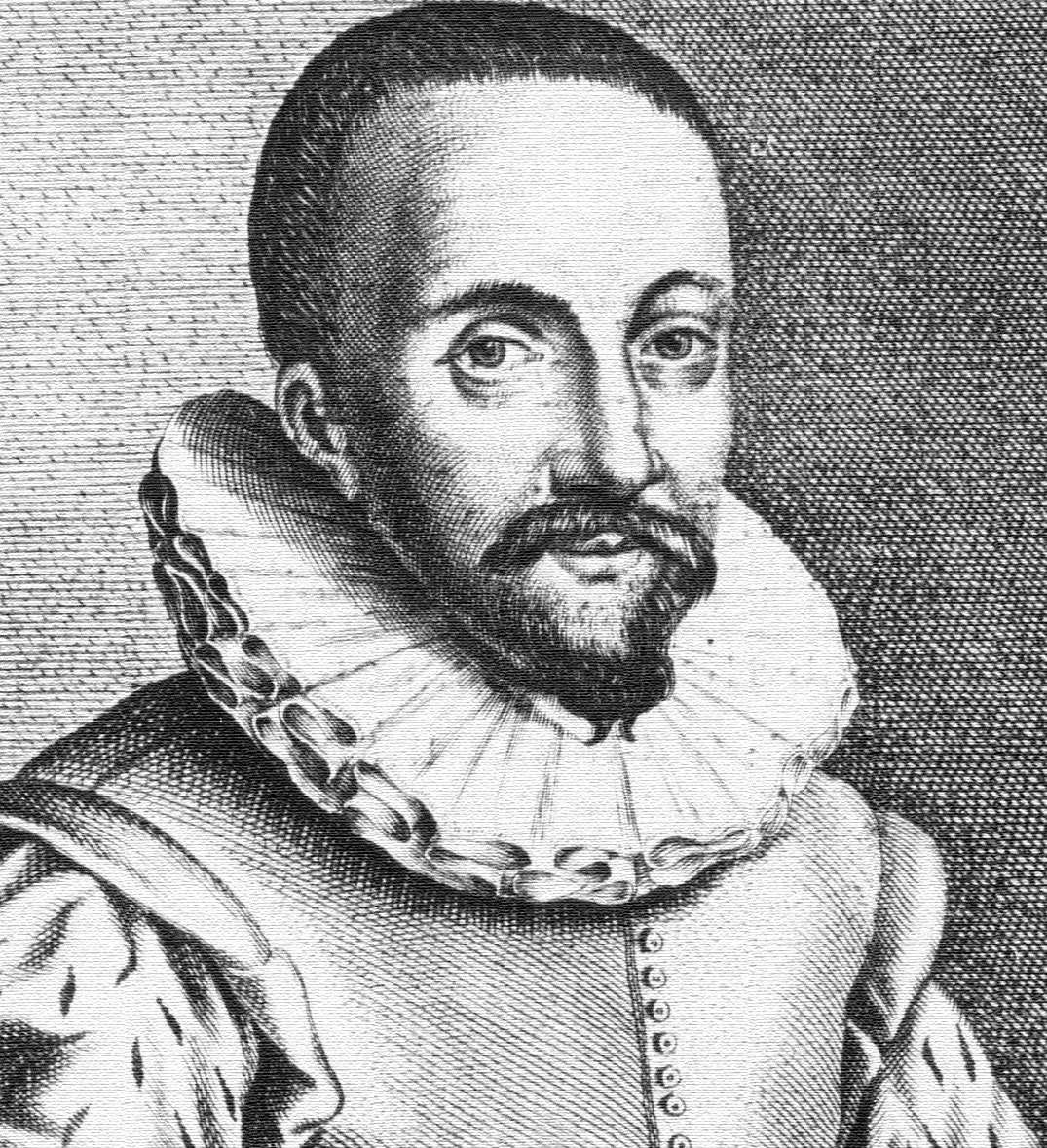 Now, who was behind all of this? For this invention, many praise Galileo Galilei, or as someone would call him, the “father of observational astronomy”. However, the first to apply for a patent for this optical device was Hans Lippershey, a Dutch eyeglass maker. He presented his invention to the States-General and described binoculars as:

“a certain device by means of which
all things at a very great distance
can be seen as if they were nearby,
by looking through glasses…”
it was a telescope — “to ascertain … whether he could improve it so that one
could look through it with both eyes.”

At first, the States-General did not want to grant him the patent as many people knew about this device, so it was simple to imitate, but later on, changed his mind. Lippershey was then asked to make a version of his device (a kijker – “looker” as he would call it) that could be looked through with both eyes, and that could be used by the military. But as we mentioned, the binoculars we are familiarized with today were built in 1825 by J.P. Lemiere, so we might say that he was also one of the inventors.

Where are Swarovski Binoculars made?